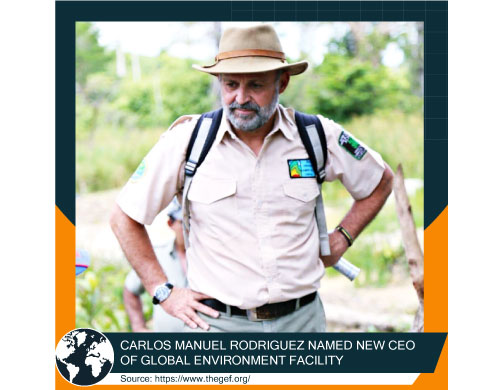 Who is he? Costa Rican Environment and Energy Minister Carlos Manuel Rodriguez has been selected as the next CEO and Chairperson of the Global Environment Facility, the largest multilateral trust fund supporting environmental action in developing countries and the main financing mechanism for multiple United Nations environmental conventions. The GEF Council, meeting virtually, selected Rodriguez… 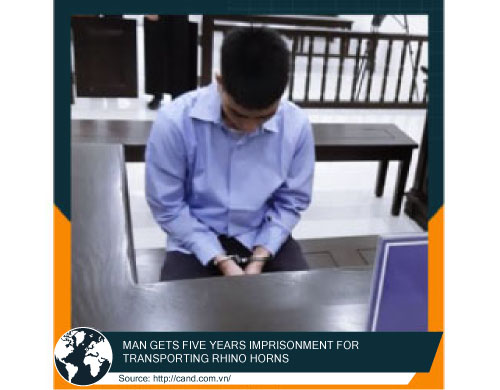 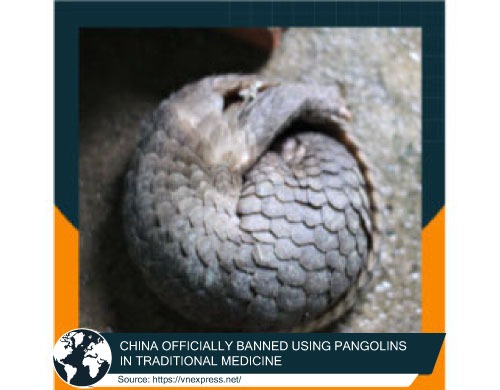 China has removed pangolin parts from its official Chinese Pharmacopoeia. According to reports of state media on 9 June 2020, products from pangolin are officially prohibited for use in traditional Chinese medicine. The decision was made a few days after China announced to strengthen its legal protection on the endangered animal. Pangolin, the world’s most… 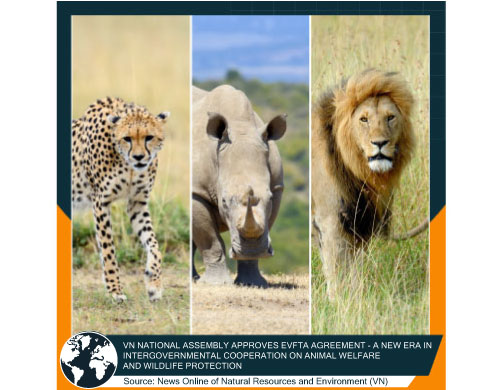 Earlier this year, the European Parliament and the Council of the European Union have ratified the Free Trade Agreement between the European Union and the Socialist Republic of Viet Nam. Humane Society International (HSI) believes that, should resources be appropriately provided, this Agreement will greatly catalyze wildlife protection and enhance cooperation when it comes to animals’ welfare.